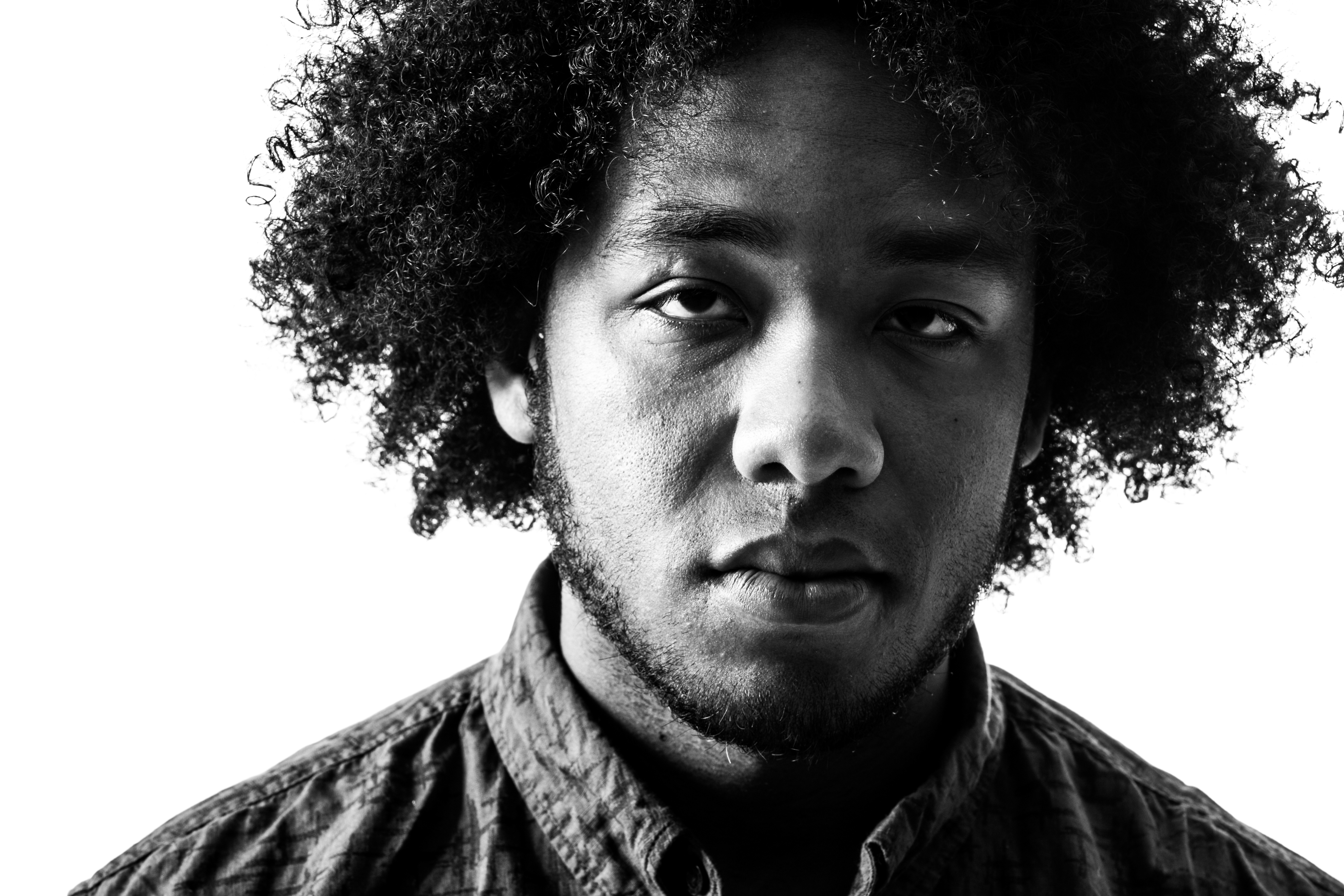 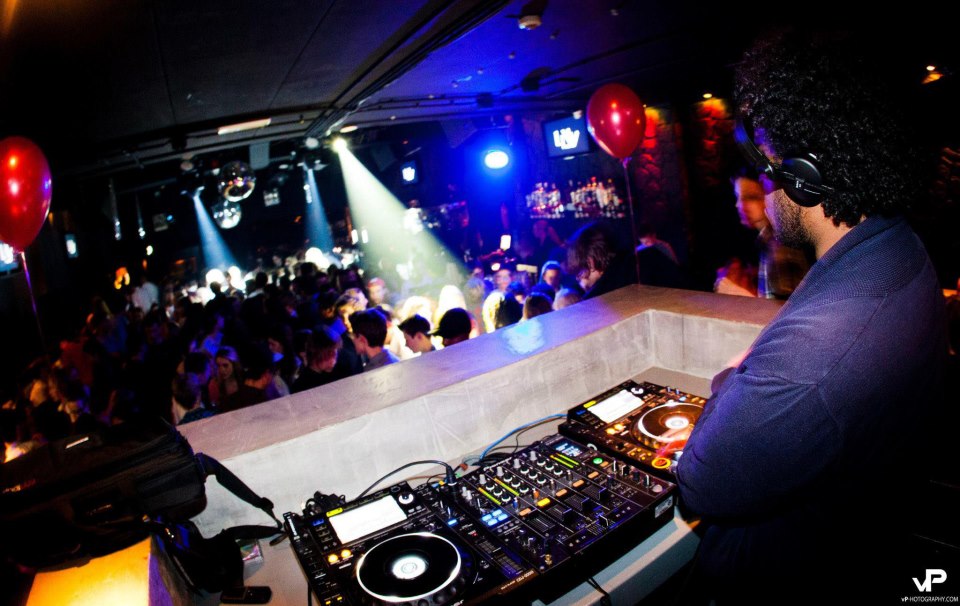 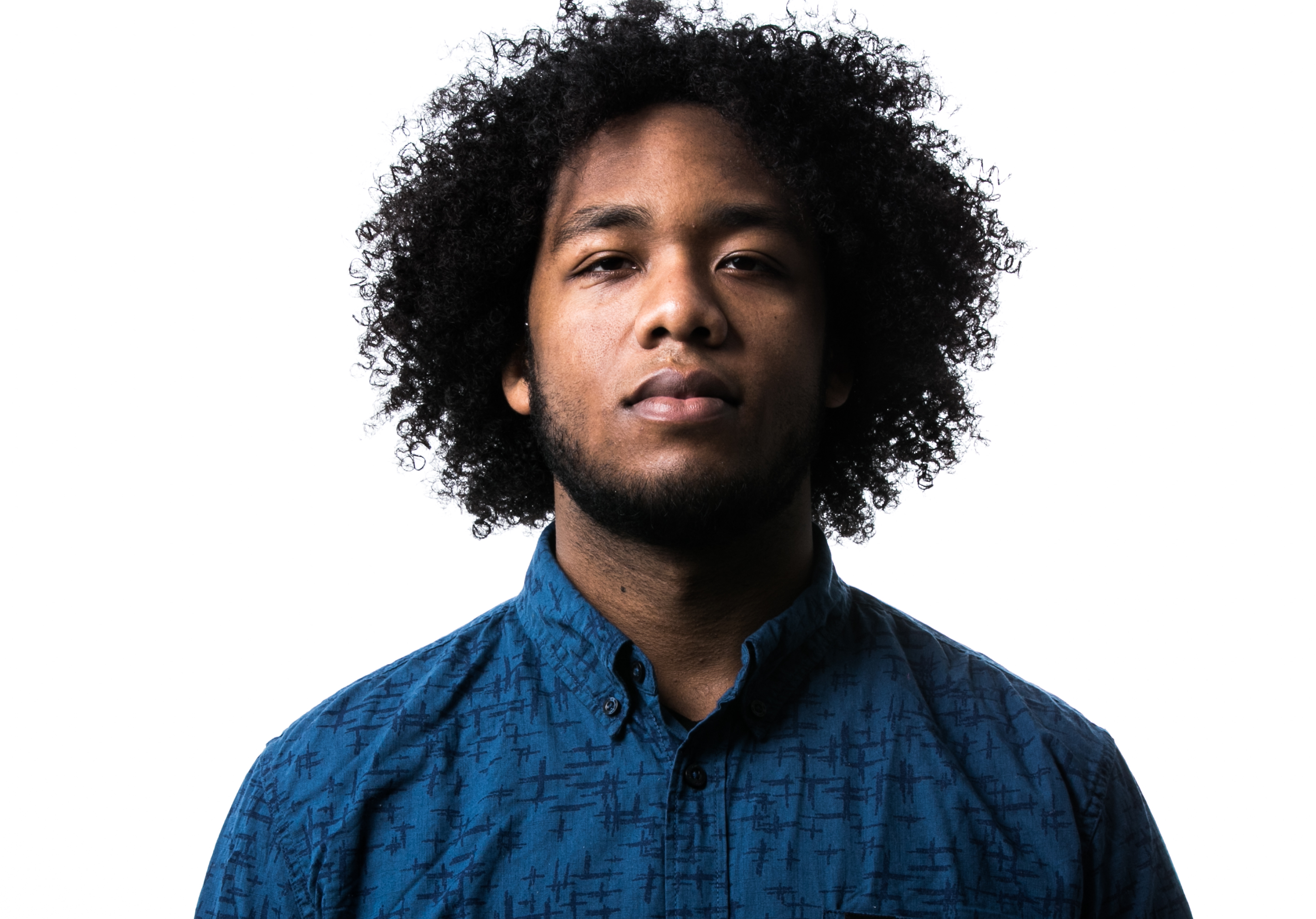 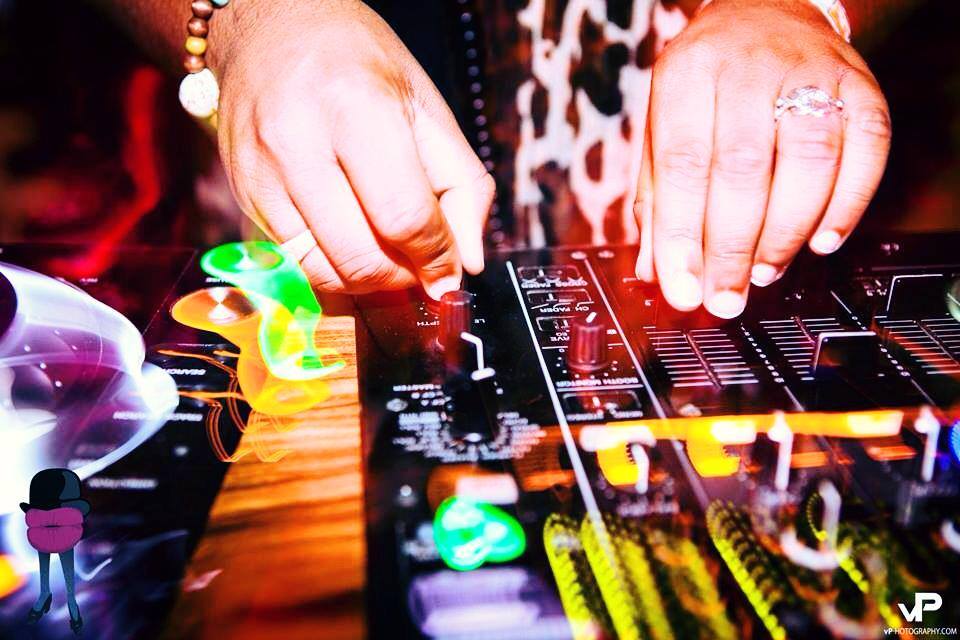 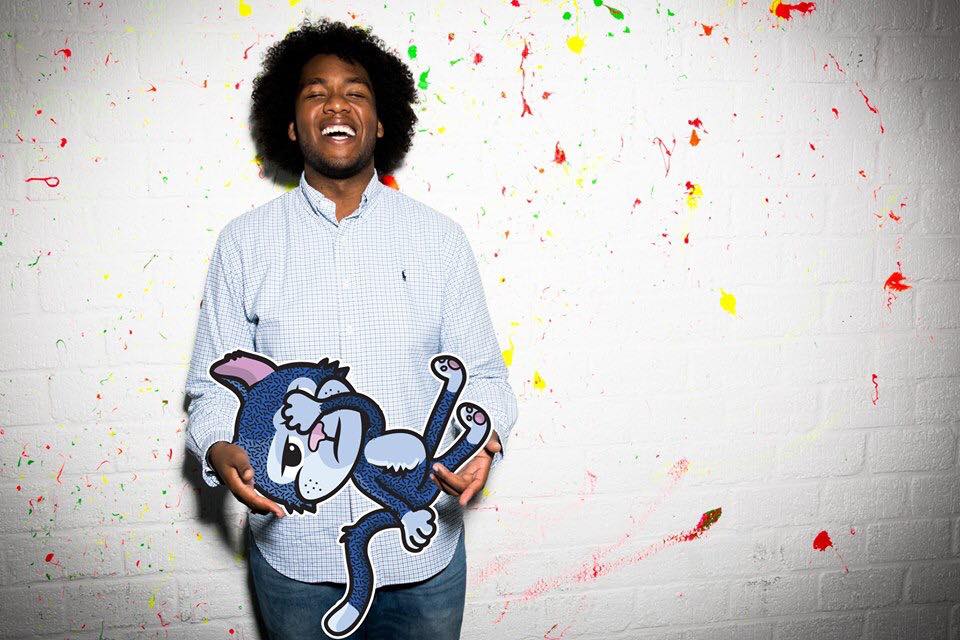 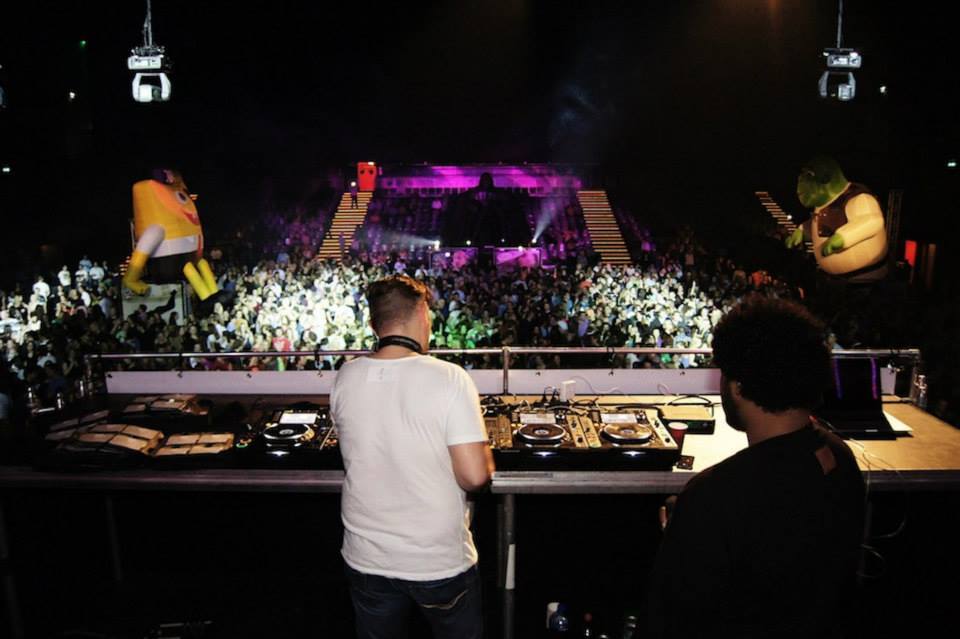 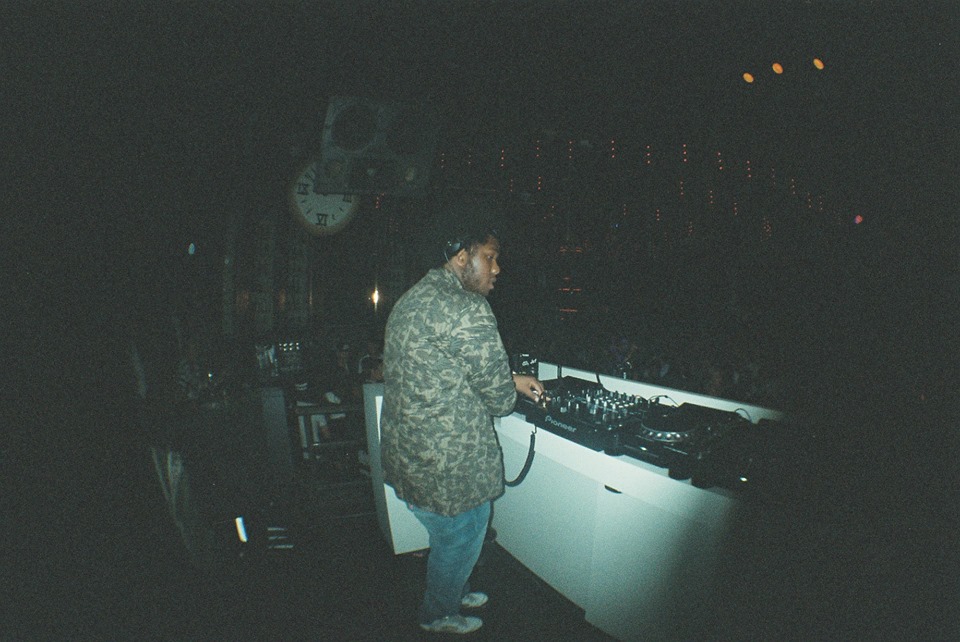 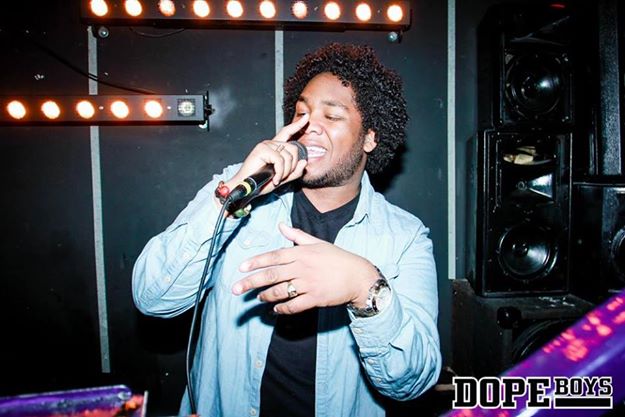 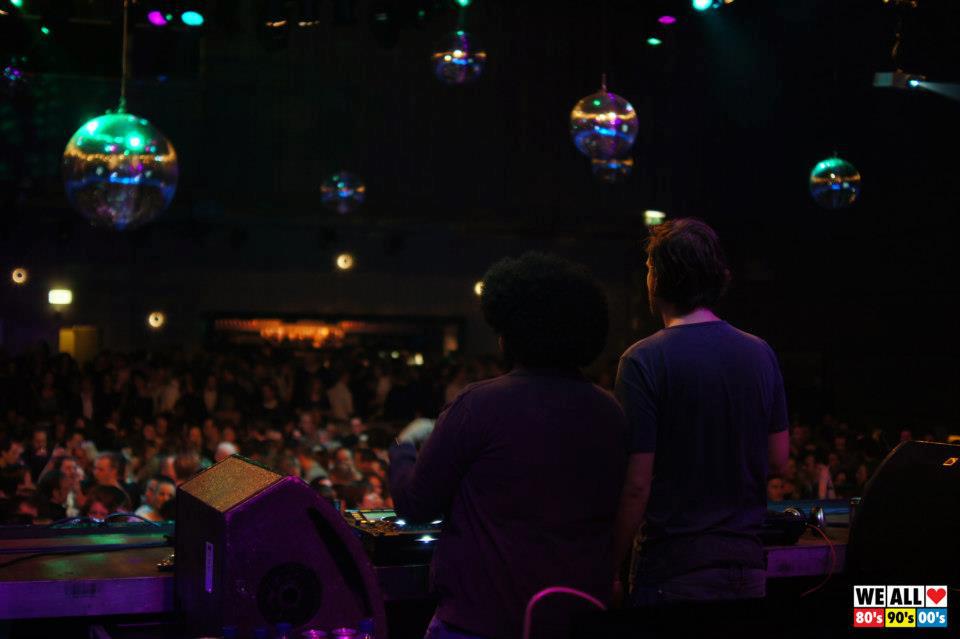 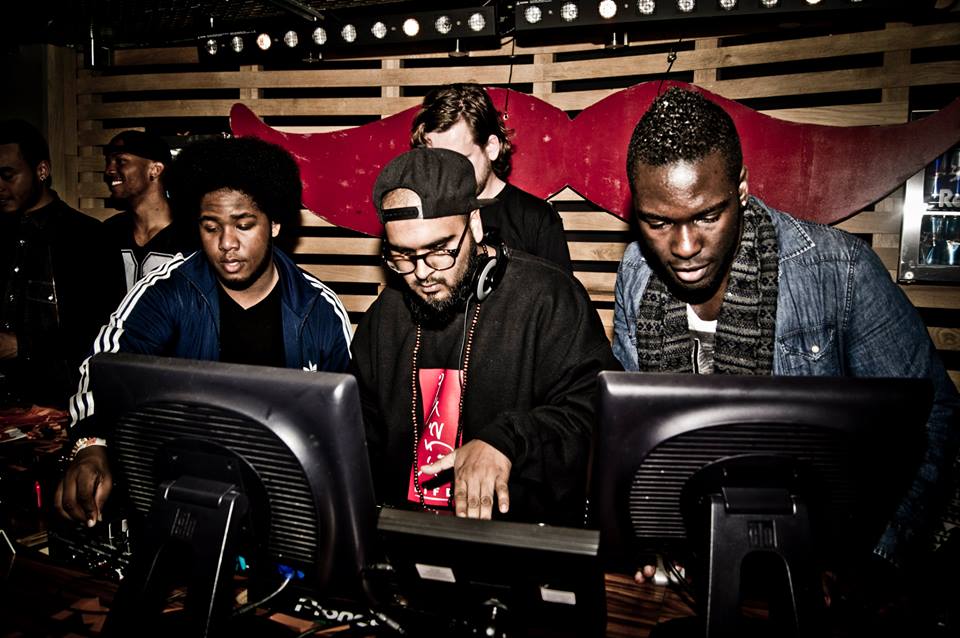 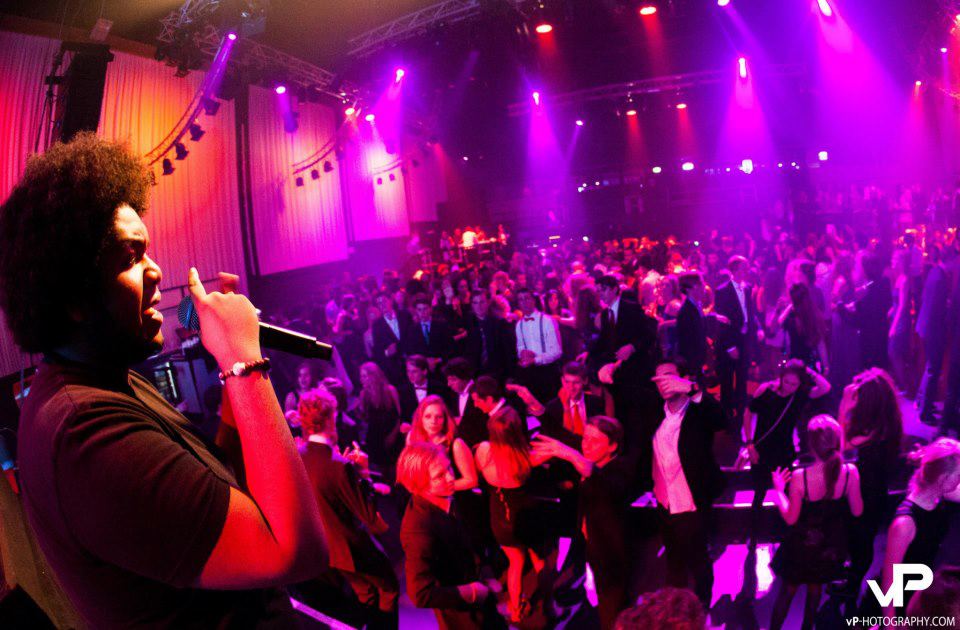 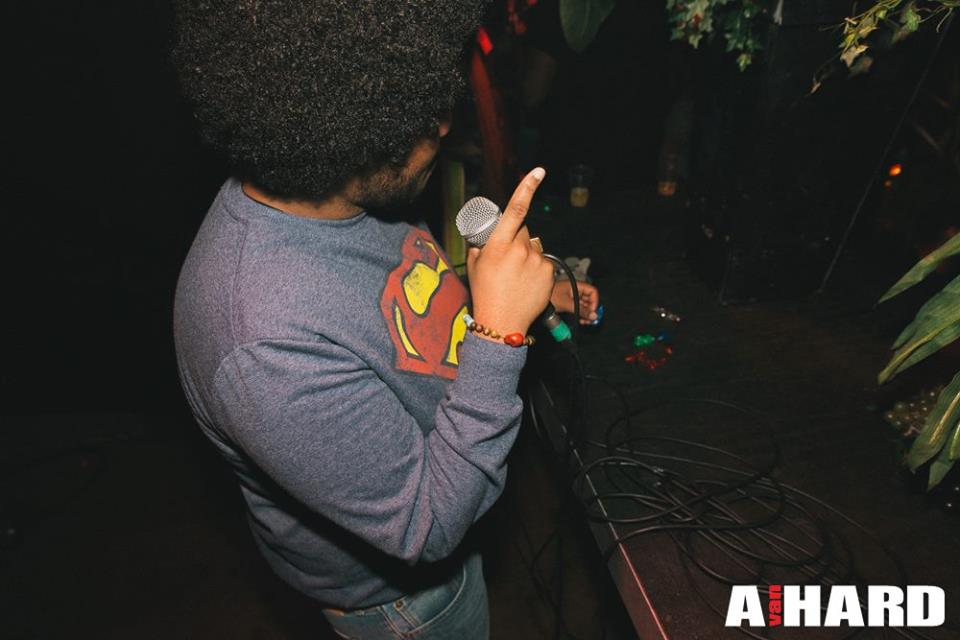 Who is Sic Faux?

These are just a few of the venues, artists and partyresidencies he had the honor to show his skills and entertain the crowd.